Originally designed to house a fire pump (the predecessor of firetrucks), this existing old municipal building is a rare find in Québec. Built in 1921 on its current location, this fire pump station was the third one built in Vaudreuil1. Its plans were drawn up by Montréal architect Joseph-Ovide Turgeon (1875-1933)2. Gradually abandoned due to its small size, the fire pump station was no longer used after the fire station on Jeanotte Street was built in 19743. The City of Vaudreuil sold this former fire pump station to the owner of the neighbouring lot, who transformed it into a garage for his main residence4.

The correct answer is 1923. Dorion was founded in December, 1890. Before that time, the territory was part of Vaudreuil. The station, now demolished, was located next to the former Dorion Town Hall (190 Saint-Charles Avenue). 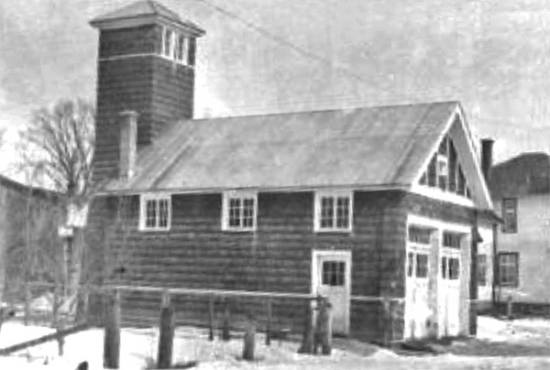 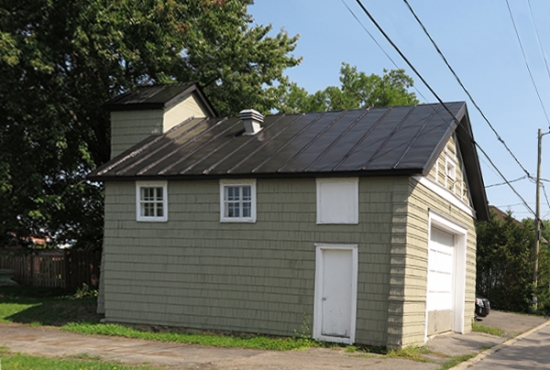 Joseph-Ovide Turgeon (1875-1933) was an architect of considerable reputation known for his institutional buildings. He left his mark on the territory by expanding the convent of the Sisters of Saint Anne (1916) with architect Siméon Brais, and designing the Vaudreuil fire pump station (1921).